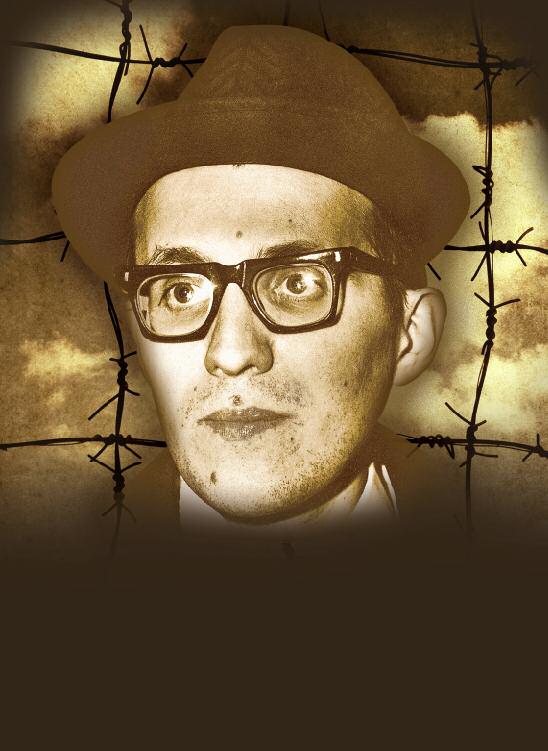 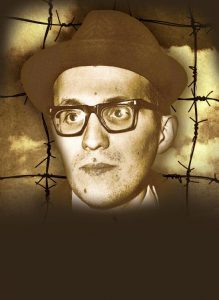 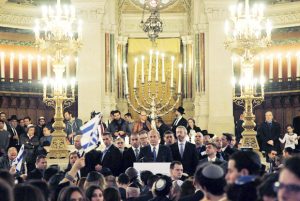 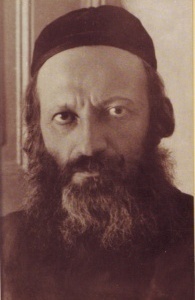 Vignette of a Famous Rabbi- The Real Matanot L’evyonim

The Rambam (Hilchot Megilah 2:17) tells us that the most important mitzvah one can perform on Purim day is matanot l’evyonim – gifts to the destitute.  We usually understand this to mean gifts of food or money (Ibid; see also Ritva Megillah 7a).  However, the following story about Rav Kook ZT”L tells us that there is much more to the mitzvah than a few dollars: 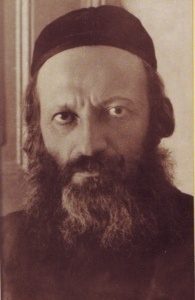 Rav Kook’s house in pre-State Jerusalem was a thoroughfare for the destitute on Purim day.  They would all come looking for generous gifts from the Chief Rabbi’s Purim fund.  Rav Kook would not only give them money but he would invite them to sit around the table with him and the many respected rabbis that had come to give the Chief Rabbi Purim greetings.  As one can imagine, many of these individuals did not know how or were not able to conduct themselves in a manner that was befitting those present.  Yet Rav Kook kept on inviting each destitute individual to sit down – even when they overstayed their welcome.  One of the Rabbis finally took Rav Kook aside and confronted him about this practice which he felt was not respectful to the Rabbis nor to the office of the Chief Rabbi.

Rav Kook responded, “The Rambam tells us that bringing joy to the destitute is the greatest obligation of Purim.  These individuals get such pleasure and honor by being able to sit at the table of the Chief Rabbi. Many people can give money, but this is a joy only I have the merit to give them.  That is the greatest form of Matanot L’evyonim there is!” 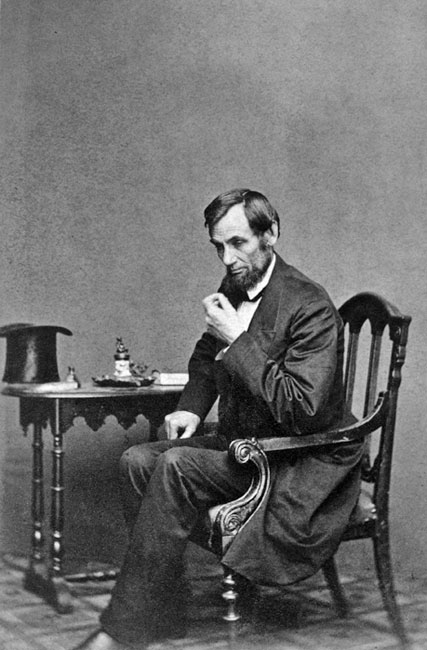 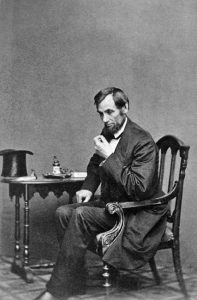 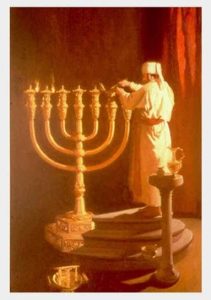